Sanofi has filed a biosimilar version of Lilly’s antidiabetic Humalog with the EU’s CHMP, and received the all-clear for a new combination of Lantus and lixisenatide, as it tries to address difficulties in its diabetes franchise. 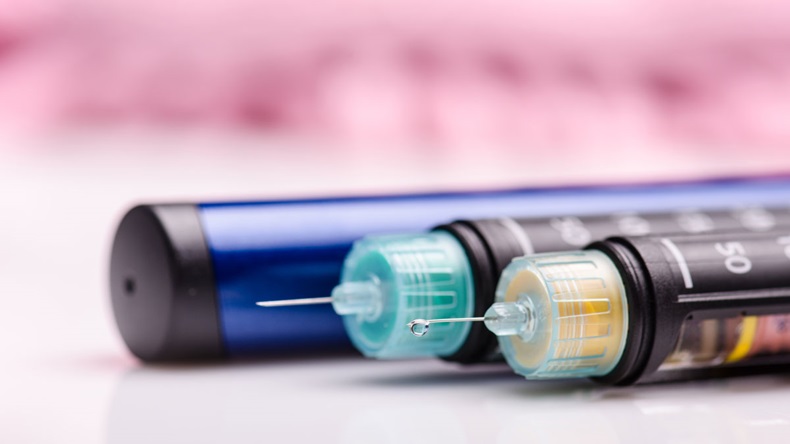 The biosimilar is seen as part of Sanofi’s effort to address its difficulties in the diabetes area as sales of Lantus (insulin glargine) continue to decline in the face of competition. The company is also putting its money on sales of Toujeo, a new formulation of Lantus, as well as a combination of Lantus and the new drug lixisenatide that has just received the OK from the CHMP.

The SORELLA 1 trial involved 507 patients with Type I diabetes from the US, Europe and Japan who were also using insulin glargine, and was aimed at assessing safety and efficacy of SAR342434 and its non-inferiority versus Humalog.

Interim six-month results presented at the American Diabetes Association meeting in June this year showed the Sanofi drug to be as effective and well tolerated as Humalog. No differences were observed in the percentage of patients reporting hypoglycemia and a similar percentage of patients developed anti-insulin antibodies in both groups, according to a report in Practice Update.

SORELLA 2 was a six-month, randomized, open-label, parallel-group comparison of SAR342434 and Humalog in adults with Type 2 diabetes also using insulin glargine. The study completed in February 2016 and top-line results were expected in the third quarter of 2016.

Sanofi will be hoping the biosimilar can help it to address the problems it is experiencing with its diabetes portfolio at present. The company’s global diabetes franchise declined by 3.2% in the second quarter, followed by a further fall of 1.5% in the third quarter. In June this year, Bernstein analysts said the diabetes franchise remained “in flux”, with the company having lowered its estimates for the business twice over the past 18 months. (Also see "'Challenging Quarter' For Sanofi As Questions Hang Over Diabetes Franchise" - Scrip, 29 Jul, 2016.)

A key part of the problem is that sales of Lantus are falling, partly because of competition from Lilly/Boehringer Ingelheim GMBH’s biosimilar version, Abasaglar, which was launched in the EU and Japan in 2015 and is expected to reach the US market next month. Datamonitor Healthcare’s company profile of Sanofi predicts that Lantus revenues are set to fall by $5.2bn through to 2025 as a result of biosimilar competition, although it says the drug will remain a blockbuster during that period.

It remains to be seen whether SAR342434, if approved in the EU, will succeed in taking a significant market share from Lilly’s Humalog in return. Datamonitor has forecast a launch for the drug in the first quarter of 2018 in Japan, in Q4 2018 in the EU and in Q1 2019 in the US.

Other Measures To Protect Franchise

Sanofi has also developed Toujeo, a longer lasting formulation of insulin glargine, with the aim of positioning it as the preferred choice over both Lantus and any biosimilar competition. The product was launched in key markets including the US and the EU in 2015. In its third-quarter 2016 results presentation, the company said that Lantus and Toujeo were competitively positioned across most formularies in the US for 2017. (Also see "Sanofi CEO Upbeat Despite Medivation M&A Miss, Sarilumab Diss" - Scrip, 31 Oct, 2016.) Datamonitor says that while it expects significant revenues for Toujeo, it will probably not make up entirely for lost Lantus sales.

Meanwhile, Suliqua, Sanofi’s new combination of Lantus and the GLP-1 receptor agonist lixisenatide, is enjoying some success in Europe, having just received a positive opinion from the CHMP for patients with Type 2 diabetes. The product is expected to gain an EU-wide marketing authorization from the European Commission within two to three months.

Sanofi noted in its third-quarter report that a new post-hoc analysis of data from a pivotal Phase III clinical trial with Suliqua, presented at the European Association for the Study of Diabetes (EASD), found that more patients who received the product reached their daily post-prandial glucose target than those who received only insulin glargine.

The product is also under review in the US where in August Sanofi submitted updated information on the pen delivery device as part of the NDA. “The additional information, submitted at FDA's request, constitutes a major amendment to the NDA, resulting in an extension of the Prescription Drug User Fee Act goal date by three months, to late November 2016,” the report said.

'Challenging Quarter' For Sanofi As Questions Hang Over Diabetes Franchise