Biosimilars Begin To 'Pay Off' For Biocon

Biocon rang in a strong Q3, buoyed by the momentum in its biologics business. The firm appears undeterred by suggestions that the US biosimilars market may be less attractive than initially anticipated.

India’s Biocon reported first-quarter net profit that soared by more than 70% and said it was confident of a “very successful” US trastuzumab launch, despite rival Amgen stealing a march by commercializing its own biosimilar first in the world’s largest drug market.

Biocon’s Biosimilar Ambitions Get A Boost With European Site Approval

As it begins reporting biosimilars sales after embarking on the journey a decade ago, Amgen says it will target sizeable European countries possessing more “balanced dynamics,” such as France and Germany, for its biosimilar franchise. The California-based biotech also remains upbeat about the potential to make serious inroads in the US biosimilars market. 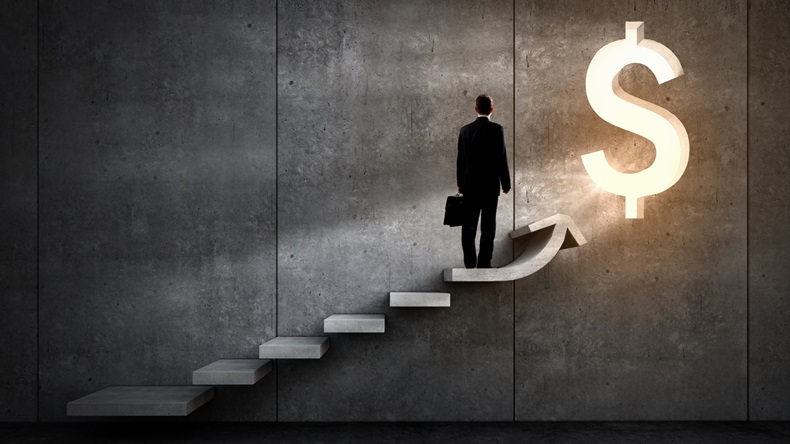