Teva has won a victory in persuading the European Patent Office to uphold a Copaxone dosing patent that it had granted. But national courts may take a different view on validity.

Mylan has celebrated a reversal from the European Patent Office that has seen a key patent protecting Teva’s higher-strength 40mg/ml thrice-weekly version of Copaxone deemed invalid and revoked across Europe. Meanwhile, Teva has commented on the possibility of an appeal.

No Irish bar for Teva on Mylan glatiramer

Teva has been refused by Ireland’s High Court an injunction to stop Mylan producing its US rival to Copaxone (glatiramer acetate) 40mg/ml at a local facility in Inverin, County Galway. The Israeli firm had claimed that Mylan’s production of the generic version of the multiple-sclerosis brand infringed the Irish counterpart of European patent EP2,949,335, titled ‘low frequency glatiramer acetate therapy’. 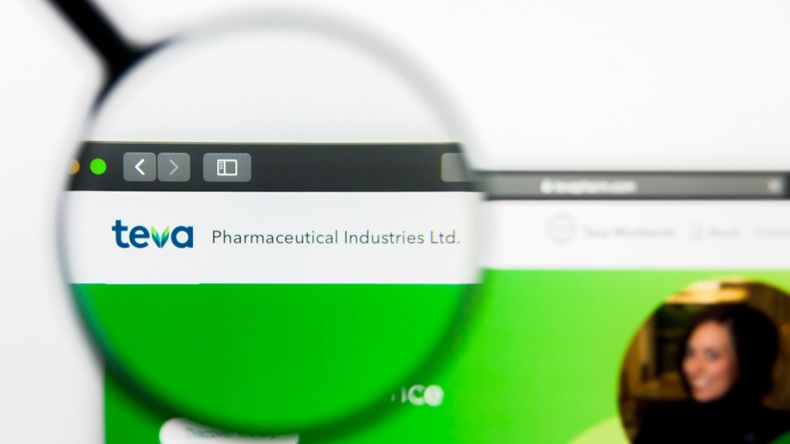 Source: Shutterstock Teva has seen a dosage-regimen patent for Copaxone upheld by the EPO, but may find national courts have other ideas
Advertisement

Dr Reddy’s Gears For Generic Revlimid Run In US, Quarterly ‘Blips’ Aside

Coherus Will Not Alert Filing Of Pegfilgrastim On-Body