India’s Ipca is boosting its API business with a deal to acquire local firm Ramdev Chemical for INR1.1bn in cash.

Ipca has struck a deal to take full ownership of US firm Bayshore Pharmaceuticals by acquiring the remaining 20% stake that it did not already own.

Ipca Laboratories has paid just under US$10.3 million in cash for 80% of the share capital in US generics player Bayshore Pharmaceuticals. The Indian company said that acquiring the majority stake in sales and marketing firm Bayshore through its wholly-owned US subsidiary Ipca Pharmaceuticals would “enable the firm to commercialise its registered generic drug products in the US market through this entity”.

A 27% rise in turnover from active pharmaceutical ingredients (APIs) contributed to Ipca Laboratories increasing its group turnover by just over a fifth to Rs8.68 billion (US$121 million) in its financial first quarter ended 30 June 2018. Exports of APIs climbed by 17% to Rs1.58 billion, while the Indian company’s domestic sales of bulk drugs shot up by two-thirds to Rs600 million (see Figure 1). 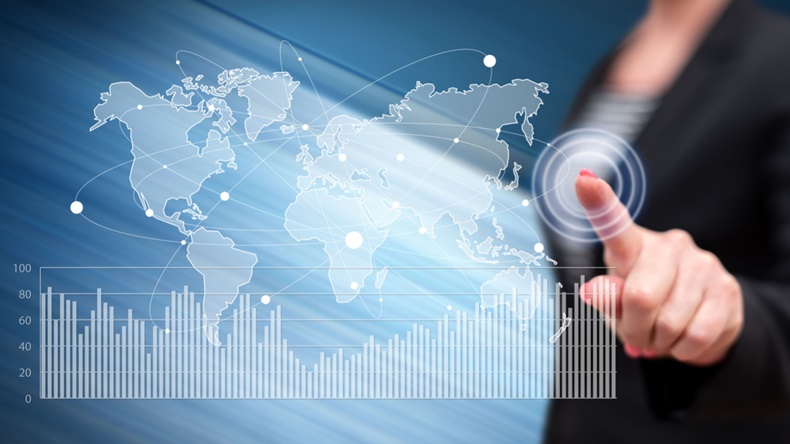