No-Deal Brexit May Lead To A Fragmented Market

Panellists at the UK’s Westminster Health Forum conference on Biosimilars in the NHS united over concerns of a no-deal Brexit and what it would mean for generics and biosimilars producers.

‘UK Waiver’ For SPCs Proposed In Case Of No-Deal Brexit

Draft legislation has been published by the UK’s Intellectual Property Office to ensure that the EU’s supplementary certificate protection manufacturing waiver will continue to function in the case of a no-deal Brexit outcome.

UK has doubts on UPC but commits to SPCs

The UK’s participation in Europe’s unified patent court (UPC) hangs in the balance in the event of no deal being reached on the UK’s ‘Brexit’ departure from the European Union (EU) in March 2019, according to guidance issued by the UK government on intellectual-property (IP) issues relating to pharmaceuticals, including patents and supplementary protection certificates (SPCs). But even with no deal, the UK will continue to offer SPCs.

AAM Urges US Senate To Back Domestic Production

While the AAM is lobbying for a renewed focus on domestic drug production amid fresh concerns about the globalization of the US pharmaceutical drug supply chain, the association has urged US Congress to have confidence in FDA oversight, insisting that “the US has one of the safest drug supply chains in the world.” 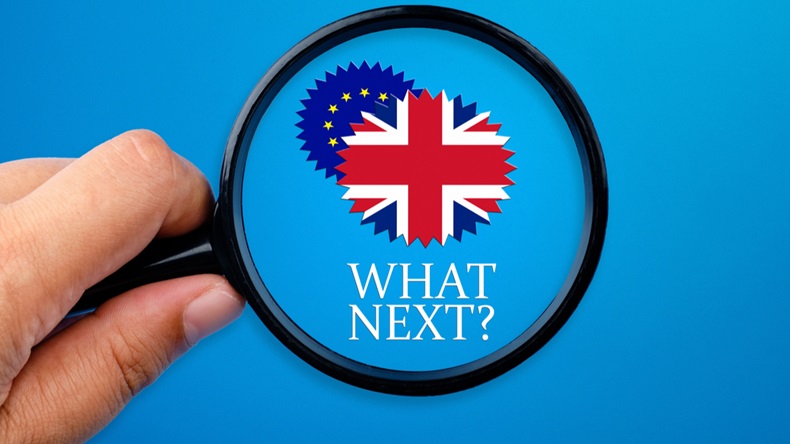