As Accord Gets Nods For Azacitidine And Dexmedetomidine

Pfizer’s Amsparity biosimilar adalimumab has been endorsed by the EMA’s CHMP as a rival to Humira. At the same time, Accord has received positive opinions for generic azacitidine and dexmedetomidine.

Pfizer Will Not Launch EU Adalimumab

Pfizer has announced that it does not plan to market its Amsparity adalimumab biosimilar in Europe despite it having been endorsed by the EMA in December and being in line for an imminent approval from the European Commission.

Pfizer was at the forefront of the CHMP’s December 2018 meeting concerning biosimilars, while Dipharma and PARI Pharma were backed on a generic and hybrid medicine apiece.

Four separate biosimilar versions of AbbVie’s Humira (adalimumab) are competing for market share in the European Union (EU), after Amgen, Mylan, Samsung Bioepis and Sandoz all launched into European markets immediately after a key supplementary protection certificate (SPC) protecting the autoimmune treatment expired. Amgen, Mylan and Samsung Bioepis said their respective Amgevita, Hulio and Imraldi biosimilars had launched in markets across Europe, including in Italy for Amgen. A Sandoz spokesperson told Generics bulletin the company – which has received approval under the Hyrimoz, Halimatoz and Hefiya labels – had “launched and supplied” its adalimumab in Germany and the UK, while it had placed tender bids in the Netherlands and Ukraine. 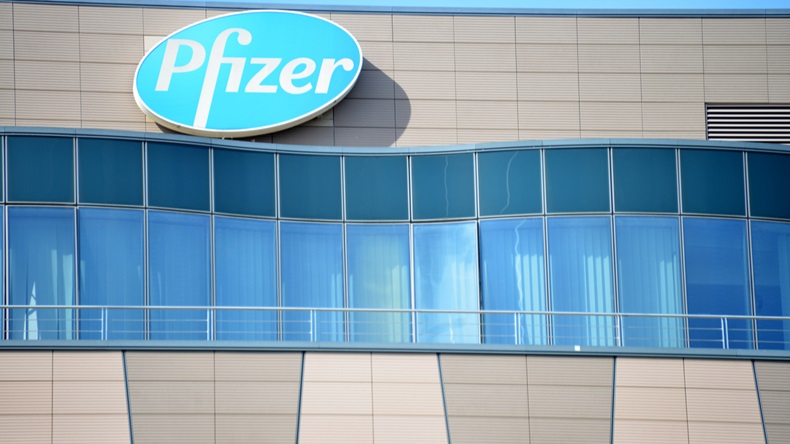