Glenmark can sell its partnered generic rival to GSK’s Seretide Accuhaler dry powder inhaler in certain European markets following a settlement with the UK company. The Indian firm has also shelved divestment plans for its API business, at least for now.

Lupin’s plans for a US generic to GSK’s Advair Diskus have turned awry as its contract with Celon Pharma is close to being terminated. The company has focused on other respiratory drugs like generic ProAir and Fostair even as the revenue potential for Advair has been shrinking post Mylan’s launch.

Glenmark expects its first US manufacturing site to go commercial next year, accelerating growth in that market, while it sets right certain compliance blips back home. The Indian firm is also on course to divest certain non-core assets but notes that bringing in a minority partner for its API unit is not a priority.

Glenmark’s planned launch of its generic of GlaxoSmithKline’s (GSK’s) Seretide Accuhaler (fluticasone/salmeterol) dry-powder inhaler in Germany has been thwarted by an injunction, a setback that the Indian firm insists will not have a “material impact” on either its European or group operations. “In the last two to three days, GSK was able to get a preliminary injunction in Germany,” chairman and managing director Glenn Saldanha told investors during Glenmark’s second quarter earnings conference call, “which we are trying to vacate as we speak.” It was a trademark issue, he revealed, noting that the injunction did not pertain to a patent. 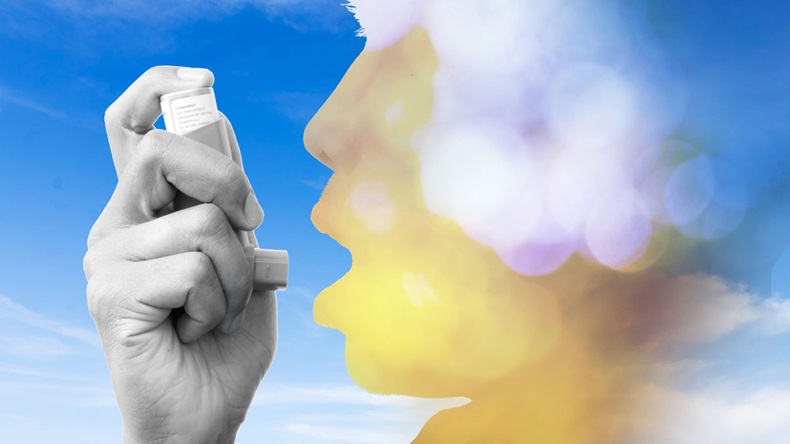