Mylan Is Only Just Beginning Its Biosimilars Journey

Says 2020 Will Be ‘Year Of Expansion’ For Biosimilars Program

Despite having biosimilars of insulin glargine and etanercept that are expected to launch in the US and Europe respectively midway through this year, a biosimilar bevacizumab candidate filed in both regions, an in-development Botox rival still being considered and several other biosimilars already on the market around the world, Mylan insists that its biosimilars journey is just beginning.

Mylan says it is closing in on $1bn in cumulative sales of its biosimilars, also disclosing its annual turnover figure from biosimilars as it reported its second-quarter results.

The World Health Organization has recently added further biosimilar versions of trastuzumab to its list of prequalified products, along with Roche’s original trastuzumab and rituximab brands, Herceptin and MabThera/Rituxan. 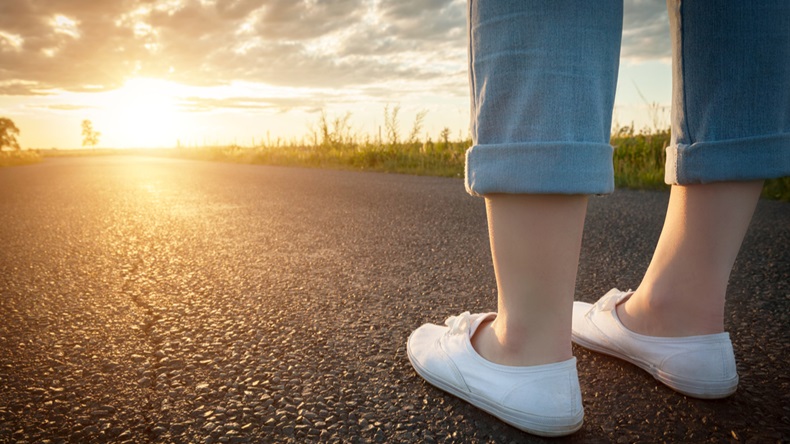 Source: Shutterstock Mylan says its existing biosimilars are just the beginning of its long-term vision for the business
Advertisement

Sandoz Maintains Lead On Denosumab As It Files With FDA