Mylan and Lupin have revealed when they expect to launch their etanercept biosimilar, Nepexto, in Europe after receiving formal European Commission approval.

Mylan says it is now ready to launch its Semglee insulin glargine rival to Sanofi’s Lantus in the US upon FDA approval, after removing the final intellectual-property barriers by way of a favorable inter partes review decision.

Mylan Is Only Just Beginning Its Biosimilars Journey

Despite having biosimilars of insulin glargine and etanercept that are expected to launch in the US and Europe respectively midway through this year, a biosimilar bevacizumab candidate filed in both regions, an in-development Botox rival still being considered and several other biosimilars already on the market around the world, Mylan insists that its biosimilars journey is just beginning.

Mylan, in partnership with Indian firm Lupin, will be looking to rival Biogen and Sandoz by introducing an etanercept biosimilar in European markets following a positive opinion by the EMA’s CHMP on Mylan's application. 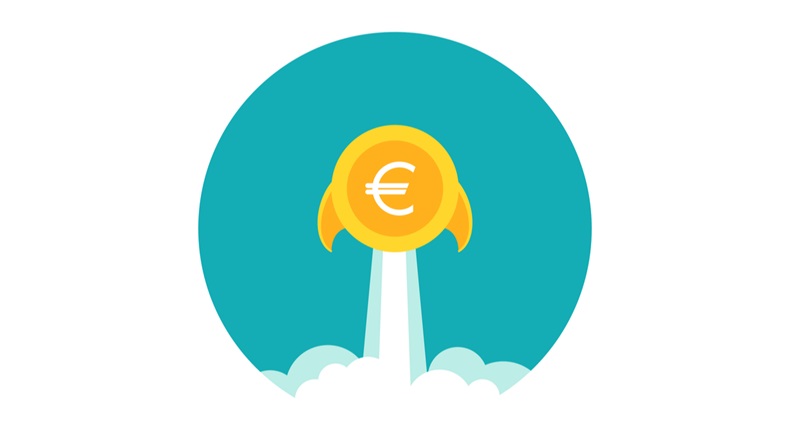 Source: Shutterstock Mylan and Lupin are hoping to capitalize on the European etanercept opportunity with their launch
Advertisement
Advertisement