Increased uptake for generics and biosimilars must become Belgium’s “new normal” in the wake of the coronavirus crisis, local off-patent industry association Medaxes has argued. 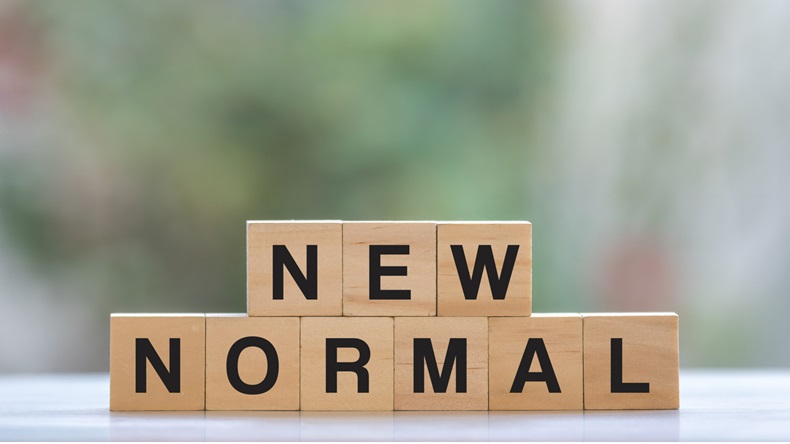 Greater use of generics and biosimilars must become the “new normal” for Belgium, in the wake of a health crisis that has demonstrated the essential role of off-patent drugs in Belgian healthcare, says local off-patent industry association Medaxes.

Pointing out that “the use of generic and biosimilar drugs in Belgium remains significantly lower than in most other European countries,” Medaxes said the country remained a “glaring exception” in Europe, with the use of generics reaching just 18% in hospitals and 38% in the community pharmacy setting, compared to more than 55% on average throughout Europe and more than 70% in neighboring countries such as Germany and the Netherlands.

This represents a “missed opportunity,” Medaxes believes, with higher volumes needed to create the “dynamism” necessary to unlock the potential of generics and biosimilars in Belgium.

Even regardless of international comparisons, the association said, the unattractiveness of the Belgian market had led to a slower onset of competition on some molecules, particularly when it came to biosimilar competition to branded biologics. And a study conducted before the coronavirus pandemic had indicated that Medaxes’ members would “probably have no choice but to withdraw around 250 generics from the market” due to their lack of cost-effectiveness.

Coronavirus Pandemic Shows Need To Avoid ‘Race To The Bottom’

Especially in the context of the COVID-19 outbreak – which has led to hikes in raw materials pricing – it was more essential than ever to ensure a functioning generics market, Medaxes said.

While no-one was able to predict the post-coronavirus landscape, the association acknowledged, one certainty was that greater generic volumes were needed to produce the healthcare efficiencies necessary to a functioning and sustainable market.

Pointing to the benefits of generics demonstrated by the coronavirus pandemic, Medaxes said that a number of off-patent generic drugs had been key in treating COVID-19 patients, with demand for certain classes of medicines such as anesthetics, analgesics, antibiotics and muscle relaxants increasing by as much as 20.

“Without generic drugs, many patients would have been left behind,” Medaxes declared. And there was a real risk that a second peak in the virus could lead to a more precarious situation given the depletion of buffer stocks that would take time to rebuild, the association warned.

“In the past, our companies have too often been pushed into a ‘race to the bottom’,” the association highlighted, sometimes leaving just one single player in a given market. But “the recent crisis has demonstrated that such situations must be avoided,” especially when it came to life-saving drugs needed to fight the pandemic.

To this end, Medaxes said, it was essential to begin more carefully considering non-cost factors affecting the market, such as regulatory complexities that acted as a barrier to access, or tender processes that risked endangering continuity of supply.

One recent victory cited by Medaxes was a compromise reached by the country’s parliament in the form of legislation that admittedly cut prices, but at the same time exempted generics and biosimilars from Belgium’s pharmaceutical clawback tax in 2020. (Also see "Belgian Body Welcomes Clawback Exemption Amid Price Cuts" - Generics Bulletin, 30 Apr, 2020.)

This, Medaxes believes, could serve as the basis for a new Belgian pharmaceutical sector pact similar to a previous pharmaceutical industry “pact for the future” that was agreed between Medaxes – in its former identity of FeBelGen – along with originator body Pharma.be and the Belgian government.