Stada has named Yann Brun to become the group’s new head of global development, portfolio, regulatory and business development, replacing Robert Knerr. The move is the latest in a string of key appointments at Stada as the firm builds on a series of acquisitions and deals.

Stada has appointed general managers for its businesses in Germany and Poland. Meanwhile, US and UK industry associations the AAM and BGMA have announced appointments, Glenmark has added an ex-Teva executive to its board of directors and the MHRA has named a new chair.

Stada Will Continue To Invest To Drive Growth

After a 12-month period that has seen Stada make significant investments in generics, biosimilars and consumer healthcare, CEO Peter Goldschmidt tells Generics Bulletin that the firm does not intend to stop there, as it pursues both organic and inorganic growth opportunities.

Sandoz has named Peter Stenico as permanent country head for its German operations. At the same time, Stada has appointed a trio of executives to key roles in Germany, Hovione has announced a new COO, Hikma and Orion have seen board changes and Sanofi’s biosimilars head in China has left the position for a new role. 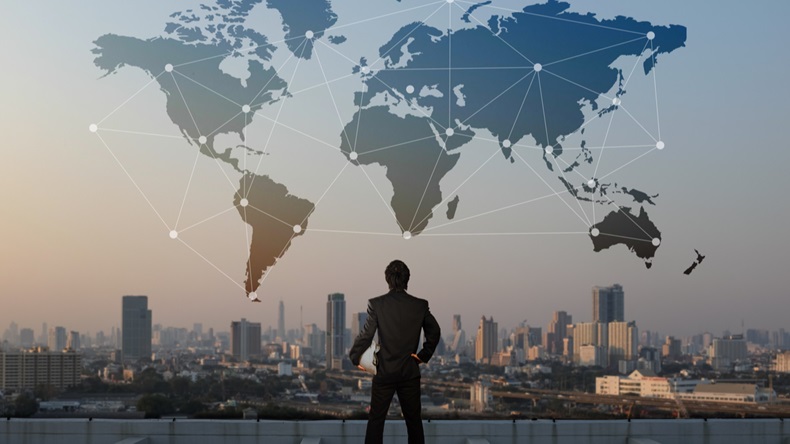