Up To Nine Adalimumab Biosimilars to Launch In Key Year

Amid several new and updated draft guidance documents and the potential approach of the first approval, interchangeability continues to be a buzzword in US biosimilars. AbbVie has projected that two Humira (adalimumab) biosimilars will hold the designation when they launch in 2023.

A draft guidance document opened for comment by the FDA offers additional Q&As on issues around biosimilar applications and interchangeability.

The first biosimilar with interchangeability status compared to its reference will be entitled to one year of exclusivity, a largely overlooked advantage in the early days of the US biosimilar market.

Four separate biosimilar versions of AbbVie’s Humira (adalimumab) are competing for market share in the European Union (EU), after Amgen, Mylan, Samsung Bioepis and Sandoz all launched into European markets immediately after a key supplementary protection certificate (SPC) protecting the autoimmune treatment expired. Amgen, Mylan and Samsung Bioepis said their respective Amgevita, Hulio and Imraldi biosimilars had launched in markets across Europe, including in Italy for Amgen. A Sandoz spokesperson told Generics bulletin the company – which has received approval under the Hyrimoz, Halimatoz and Hefiya labels – had “launched and supplied” its adalimumab in Germany and the UK, while it had placed tender bids in the Netherlands and Ukraine. 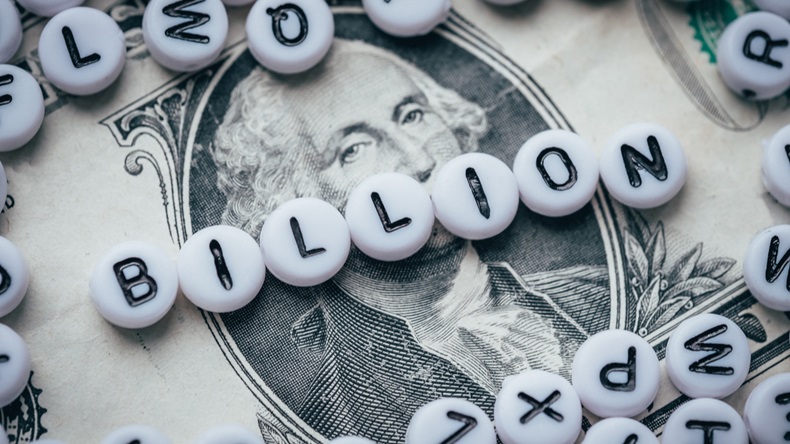