Teva CEO Kåre Schultz believes his prediction is coming true for the Truxima biosimilar in-licensed from Celltrion, as he gave the latest update on Teva’s efforts to settle significant legal issues around the US opioid crisis. 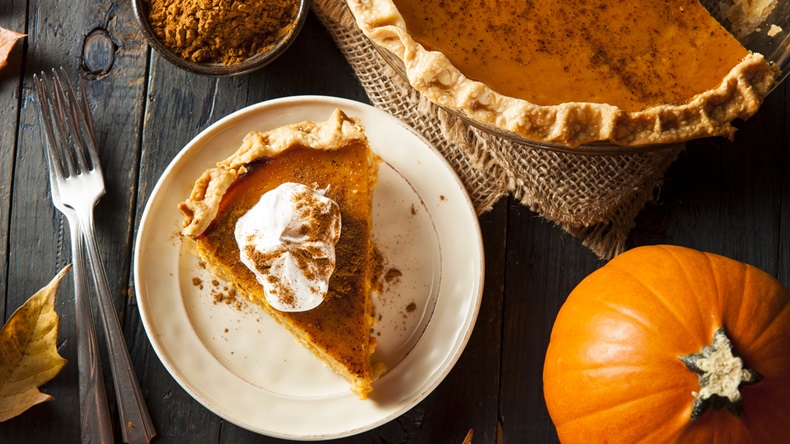 Source: Shutterstock Teva is "very happy about the situation we see in the biosimilar space," according to CEO Kåre Schultz

Teva’s president and CEO Kåre Schultz has expressed vindication that the Israeli firm has been able to leverage its position among the largest volume suppliers of US pharmaceuticals to the nascent biosimilars market, with a 20% share for the in-licensed Truxima (rituximab-abbs) that is set to grow further.

Ahead of Teva launching Truxima in November 2019, Schultz told delegates to the virtual J.P. Morgan Healthcare Conference, he had theorized that “if you know the marketplace and you have a lot of business-to-business contacts and activity and volume…then you can leverage that with biosimilars.”

“We had to prove that with Truxima,” Schultz said, disclosing an initial double-digit market share target. “And now the proof is in the pudding,” he remarked, with the firm’s 20% share enabled in part due to its exclusive rheumatoid arthritis indication obtained in May last year. (Also see "Truxima Hits 20% Share For Teva" - Generics Bulletin, 11 Nov, 2020.)

“We hope that we can grow that further,” Schultz underlined. “I’m very happy about the situation we see in the biosimilar space,” he commented, pointing to fewer competitors overall and higher pricing while acknowledging the significantly higher investment costs.

Over the next 10 years, Teva aims to cover the “big majority” of biologics going off-patent, given its “big push” into biosimilars that has led to its 10-plus projects. (Also see "Teva And Alvotech Strike US Biosimilars Pact" - Generics Bulletin, 5 Aug, 2020.)

Teva would go after hospital- and clinic-orientated biosimilars, Schultz noted, avoiding retail pharmacy distribution because it is “easier to be very competitive and keep a good margin” owing to those business-to-business relationships.

Finally, Teva did not envisage a significant increase in infrastructure costs as it ramped up biosimilar development and production in the coming years. “We think that it’s going to work pretty much like generics,” Schultz projected. “You could say that we have an infrastructure already that covers these areas.”

Teva Desperate To Get Over Finishing Line On Opioids Litigation

Schultz has identified biosimilars as one of several key growth drivers aimed at delivering low-to-mid-single-digit revenue growth and a 28% operating margin by the end of 2023.

The stabilization of the US generics market, cycling through the decline of Copaxone (glatiramer acetate) in the face of generic competitors, and the launches of Austedo (deutetrabenazine) for tardive dyskinesia and Ajovy (fremanezumab) for migraine prevention are also pushing Teva towards its targets, according to Schultz.

“We are, I would say, in a growth and optimization phase right now, which is a nice change from the quite radical restructuring we had to do in order to stabilize our cash flow and our earnings,” Schultz commented, referring back to plans put in place shortly after his appointment in 2017.

Schultz also championed Teva slicing $10bn off its mammoth debt bill, which currently stands at around $24bn. “There’s no change in our capital allocation strategy. We pay down debt until we are below 3x net debt to EBITDA,” he maintained.

Should Teva move closer eventually to 2x net debt to EBITDA, it naturally could place itself more on the front foot, Schultz suggested.

While Teva has made notable strides paying down debt and stabilizing the business, opioid liability litigation continues to cast a lengthy shadow over the firm, as well as price-fixing charges from the US Department of Justice.

Teva is trying to reach a widespread settlement on the opioids side so it can move forward, but those efforts have been hindered by the pandemic. A trial slated to begin in New York in March last year was postponed; and subsequently “every single trial scheduled got delayed, and they’re still being delayed,” Schultz noted.

“We have made progress but not nearly as much as I hoped for,” Schultz told attendees to the J.P. Morgan Healthcare Conference. Without the push of a trial deadline to meet, however, the urgency to reach a settlement has diminished across the various stakeholders, he said.

The company continues to work on the details with state attorneys general but aligning hundreds of lawyers and getting them to sign on the dotted line has been challenging.

“If you don't have some kind of timing pressure, it really doesn’t happen,” he added. “You don’t get across the final line.”

“Right now, we have a trial sometime in the coming months, potentially, in California. We have potentially one in West Virginia. We potentially have one in New York,” Schultz ticked off.

“But the problem is they keep on being postponed. And I still believe, like I said a year ago, we need a scheduled trial date to really push everybody to get across the finishing line and sign.”

Teva Upbeat On Partnered Biosimilars With EU Ranibizumab Set For 2022

What’s Next? Five Things To Look Out For In July