Sandoz has recruited Teva’s Karan Ambwani to head up the Novartis unit’s strategy, business development and portfolio in Europe. Meanwhile, Diane DiGangi Trench is moving from Sandoz US to head up the company’s operations in the UK. 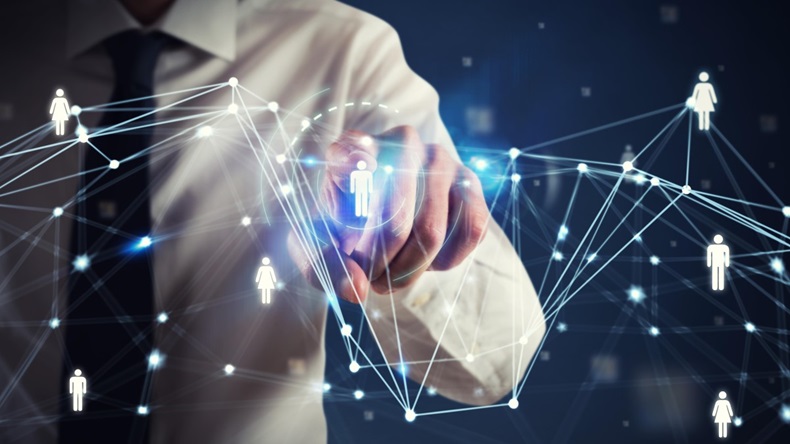 Source: Alamy Sandoz has made senior management changes in Europe

Sandoz has named Teva’s Karan Ambwani to lead its strategy, business development and portfolio in Europe from the start of May. Most recently, Ambwani served as head of commercial strategy and alliances for Europe and international markets at Teva, having joined the Israeli firm in late 2014.

“Karan will be a member of the region Europe leadership team and report directly to Rebecca Guntern, head of region for Europe,” a Sandoz spokesperson told Generics Bulletin, “and functionally to Carol Lynch, chief business officer of Sandoz.” Lynch moved into the role at the start of the year when she left her post as head of Sandoz North America, to be replaced by Keren Haruvi. (Also see "Haruvi Takes Charge Of Sandoz North America" - Generics Bulletin, 14 Jan, 2021.)

“In his new role, Karan will be responsible for the development and implementation of our regional strategy to deliver on our aspiration and growth agenda for Sandoz in Europe,” the company told Generics Bulletin, adding that Ambwani would be based in Holzkirchen, Germany.

Sandoz is benefiting from its focus on a “pure play” generics and biosimilars model that is unique among its peers, CEO Richard Saynor tells Generics Bulletin in an exclusive interview.

As Michael Sen takes the reins as CEO of Fresenius Kabi, Christian Pawlu has been recruited from Sandoz to head up the firm’s generics and complex formulations unit.

Ambwani started at Teva Europe in December 2014 as director of strategy management and alliances. Since June 2017, he has served as head of commercial strategy and alliances for Europe and international markets, focusing on establishing and delivering Teva’s commercial strategy for generics, OTC and innovative medicinesacross more than 60 countries. Sandoz noted that this included “defining tactical actions such as portfolio selection and go-to-market strategy.”

As a member of Teva’s executive management team, Ambwani led on global pricing strategy, including trade spend and commercial policy optimization as well as commercial and licensing partnerships, while also working in “various roles of increasing responsibility to orchestrate and integrate Actavis Generics and Teva.”

Before working for Teva, Ambwani was strategy and business planning manager for Sandoz parent company Novartis in Spain in 2013, where he directed annual business planning for pharma and developed and implemented a new go-to-market model in oncology.

Highlighting that “Karan has more than 16 years of proven experience in driving commercial strategy and decision-making,” Sandoz said that “with his healthcare industry expertise and management consulting experience, he will lead our strategic initiatives and impact across Europe.”

“After more than six wonderful years at Teva Pharmaceuticals, I have decided to move on to my next adventure,” Ambwani commented. “I leave Teva with a sense of gratitude and pride at how our work continues to improve the lives of more than 200 million patients daily. From working on transformation programs in the early days to defining Teva's commercial strategy across the world, it’s been a humbling and deeply insightful experience.”

“I join an amazing team at Sandoz, as the head of European strategy, business development and portfolio to continue to work towards improving the lives of more than 500 million patients by pioneering novel approaches to help people around the world access high-quality medicine.”

New UK Head Moves Across From Sandoz US

Ahead of Ambwani’s appointment, Sandoz also named a new UK country head, with Diane DiGangi Trench – previously vice-president of market access and patient services at Sandoz US – taking on the role from April.

“Diane will join our ‘cluster I leadership team’ reporting to Christophe Delante and be responsible for leading the UK team in pursuit of our growth strategy,” the company commented.

In her previous position at Sandoz US, the firm said, she “elevated market access to become a strategic function and increased biosimilar adoption through building broader payer and stakeholder relationships.”

Trench has previously worked across different therapeutic areas, including branded, generics, and biosimilars markets. She began her career as a sales representative at AstraZeneca, moving to Takeda for 18 years before joining Sandoz in 2018.

Musical Chairs For Off-Patent Executives In 2021