Could US FDA User Fee Bill Include The Long-Sought 505(b)(2) Pathway For Biosimilars? 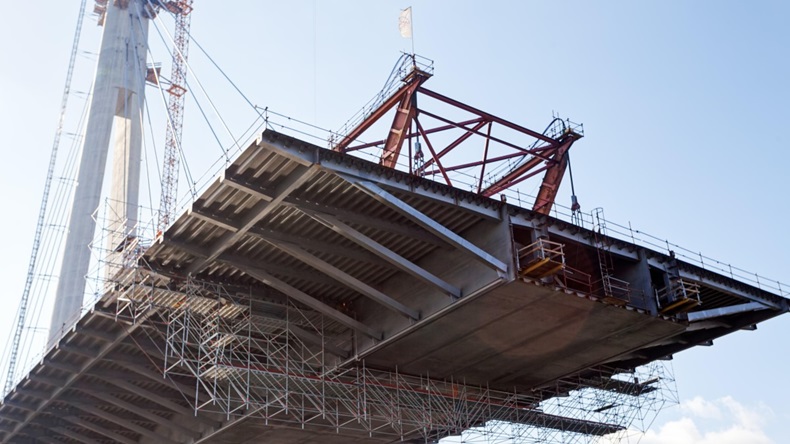 A 505(b)(2)-like pathway for biosimilars could make the agenda for upcoming US Food and Drug Administration bills, given its potential to streamline approval of some products and encourage innovation.

The generics pathway allows the applicant to rely on some data that others developed to gain approval. Sponsors can improve a product, such as create a new faster acting dosage form, and gain approval without conducting some clinical trials.

An equivalent road for biosimilars was not included in the 2009 legislation that authorized approval of the products. Under current law they must be developed as new biologics.

Eva Temkin, a partner at King and Spalding, who recently left the FDA after serving as acting associate director for policy in the Office of Therapeutic Biologics and Biosimilars, wondered whether the issue could be included in user fee reauthorization legislation.

“If I had a magic wand, I would probably urge folks to take on this idea of the [505](b)(2)-like pathway,” Temkin said on 19 May during the Food and Drug Law Institute Annual Conference. “There is not a mechanism for someone who wants to innovate in a limited capacity and doesn’t want to take on a full complement of clinical studies in biologics. I think what you end up seeing is some duplicative work being done, particularly for those small innovations and for some combination products, where it’s not as efficient as it could be.”

Celltrion head of clinical development Sang Joon Lee has set out the promise of ‘biobetters’ – biosimilars that improve upon the original reference product – at the FT Global Pharmaceutical and Biotechnology Conference 2019. However, obstacles remain, including the lack of a tailored regulatory pathway.

Acting Commissioner Janet Woodcock also has complained about the lack of a 505(b)(2) pathway for biosimilars. When she was director of the Center for Drug Evaluation and Research, Woodcock said the market needs a way for so-called biobetters, or biologics that are improvements of existing products, to reach the market. (Also see "Woodcock Bemoans Lack Of 'Biobetter' Provision In BPCIA" - Pink Sheet, 3 Oct, 2019.)

The user fee bill, expected to be debated and enacted in 2022, historically has included many changes to FDA operations, including new approval pathways. The popular breakthrough therapy designation was created in the 2012 FDA Safety and Innovation Act. (Also see "FDA’s Breakthrough Designations Face Question Of Review Resources" - Pink Sheet, 25 Sep, 2013.)

The second edition of the 21st Century Cures Act also could provide a vehicle for the biosimilar pathway. The bill could include FDA reforms as part of its goal to speed the availability of new treatments. The bill’s authors want President Biden’s proposal to create an Advanced Research Project Agency for Health to anchor the legislation. (Also see "Cures 2.0 Leaders Sees Biden ‘Advanced Research’ Project As Ticket To Bill’s Success" - Pink Sheet, 18 May, 2021.)

Temkin was not convinced that legislation is needed to clarify biologic exclusivity provisions, at least not yet.

Biologics exclusivity generally is 12 years, but Temkin said lingering questions remain. Among them is first interchangeable exclusivity, which is to be awarded to the first product in a class that gains an interchangeability designation. Complicated calculations govern the length of the exclusivity period, but the FDA has yet to announce how it will handle those cases.

“I don’t think that we necessarily need legislative change on exclusivity until we know how those provisions are going to be interpreted,” she said during the conference.

In addition, Temkin suggested that mandated transparency updates to the Purple Book may wind up delaying biosimilar entry.

The 2020 Biological Product Patent Transparency Act among other things mandated that the FDA include some patent information in the Purple Book, the biologics equivalent of the Orange Book.

Temkin said the first patent listings likely will not be available until at least June and said the industry response will be interesting to watch. She argued that the information would be a tremendous advantage for the second, third and fourth sponsors of a specific biosimilar, since they will have patent information that the first filer will not.

“It’s not necessarily a question of whether it went far enough or should have gone farther, but whether it went in the right direction,” she said. “The first biosimilar, the one who’s really taking on the heavy lift of developing against a new reference product, won’t have the benefit of that information until the point where they decide to engage in the patent dance and they’ve done the exchange of lists.”

Temkin added that “there are probably ways that it could be improved upon.”