Alvotech Value Rises Again As Portion Of Debt Is Wiped Away

Icelandic biosimilars specialist Alvotech has eased some of its liability to bondholders following a debt-to-equity conversion, at the same time as it improved terms and extended its maturity. 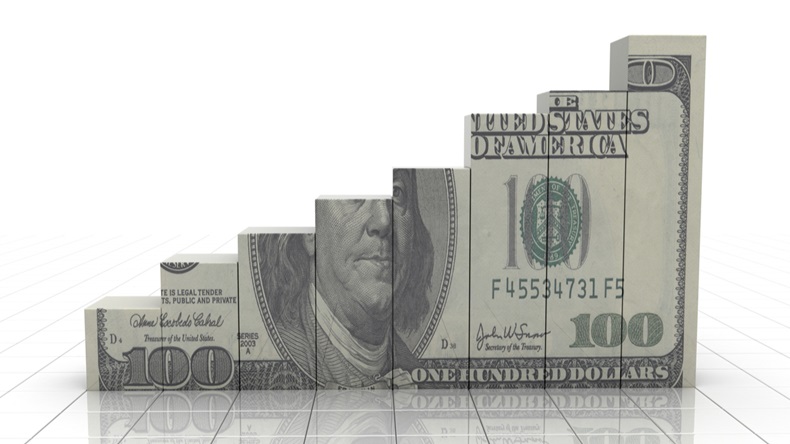 Source: Shutterstock Alvotech issued a $300m convertible bond at the end of 2018

Alvotech’s creditors have expressed confidence in the fledgling business and strengthened its balance sheet, electing to convert a portion of debt into equity “at an exercise price that gives the company a pre-money valuation of $2.7bn.”

Alvotech underlined that it could “save US consumers and taxpayers billions annually,” after hitting a key landmark in its Phase III switching study for its high concentration 100mg/ml biosimilar Humira product.

“Bondholders have exercised their conversion rights on approximately one quarter of the value of the bond, converting $106m of principal and accrued interest into equity,” Alvotech explained.

At the same time, Alvotech and its bondholders have agreed to “improve terms on the remaining bond,” with an amendment also providing additional capital; and extend the bond’s maturity to 2025, having not previously disclosed when it would mature.

The new arrangement “decreases the company’s cost of capital and frees resources to apply to the execution of its business strategy,” Alvotech noted.

In the three years since the bond was issued, Alvotech has pressed on with ambitions to move from the development stage to commercializing its products worldwide through a series of licensing deals and partnerships. (Also see "Partnerships Provide Global Foundation For Alvotech" - Generics Bulletin, 15 Dec, 2020.)

At the top of the pile, Alvotech’s AVT02 high-concentration biosimilar Humira (adalimumab) candidate is pending approval with both the US Food and Drug Administration and European Medicines Agency, with decisions expected in September 2021 and in the fourth quarter of this year respectively.

Alvotech recently celebrated primary completion of the company’s landmark Phase III clinical switching study, as “the only known company that has both developed a biosimilar candidate for the higher-concentration Humira and is executing a switching study to support approval as an interchangeable product.” (see sidebar)

Existing shareholders which invested in Alvotech comprised sister company Alvogen as well as investment vehicle Aztiq Pharma, which remains a majority shareholder of Alvotech and is led by Alvogen’s CEO Robert Wessman.

Just over a year ago, Alvotech strengthened plans for a public listing by bringing in Tanya Zharov, a specialist in US and global public markets law, regulation, and best practice, as deputy CEO. (Also see "Alvotech Gears Up For Public Listing With Fresh Leadership" - Generics Bulletin, 19 May, 2020.)

Alvotech Chases Debt Backup As Shareholders Redeem From The Pot

Alvotech Gears Up For Public Listing With Fresh Leadership