A controversial ruling revolving around labelling carve-outs that saw Teva hit with $235m in damages over its generic rival to GSK’s Coreg has been upheld after being reheard by the US Court of Appeals for the Federal Circuit. However, the court sought to counter the suggestion that its decision upends the Hatch-Waxman framework’s labelling carve-out provisions.

Teva will not get a third hearing at the US Court of Appeals for the Federal Circuit in its long-running dispute with GSK over skinny-label generics, after the appeals court rejected a petition for the full bench to re-examine the case.

An induced-infringement attack on Hikma’s skinny-label generic version of Vascepa had been cited as evidence of the potential harm that would be caused by controversial rulings in separate litigation involving GSK and Teva. However, these fears may now appear overstated after the claim against Hikma was dismissed.

In a brief opposing Teva’s call for a US appeals court to rehear controversial litigation over carved-out indications and induced infringement, GSK has insisted that previous decisions in its favor do not amount to doomsday for skinny-label generics. 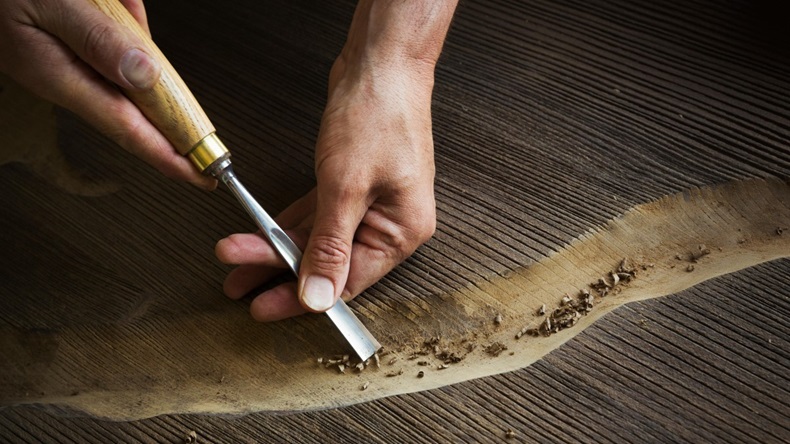 Source: Alamy Labelling carve-outs are once again in the spotlight in the US
Advertisement