Hikma Raises Expectations For 2021 After A Host Of Launches

On the back of a string of launches in 2021 – including the full introduction to the US market of its generic rival to Advair – Hikma has raised its full-year forecast for its generics business in anticipation of a healthy second half.

A controversial ruling revolving around labelling carve-outs that saw Teva hit with $235m in damages over its generic rival to GSK’s Coreg has been upheld after being reheard by the US Court of Appeals for the Federal Circuit. However, the court sought to counter the suggestion that its decision upends the Hatch-Waxman framework’s labelling carve-out provisions.

Hikma has delivered on one of its key US launches for 2021 by introducing its Kloxxado naloxone 8mg nasal spray for the emergency treatment of known or suspected opioid overdose, after the 505(b)(2) product was approved by the FDA earlier this year. 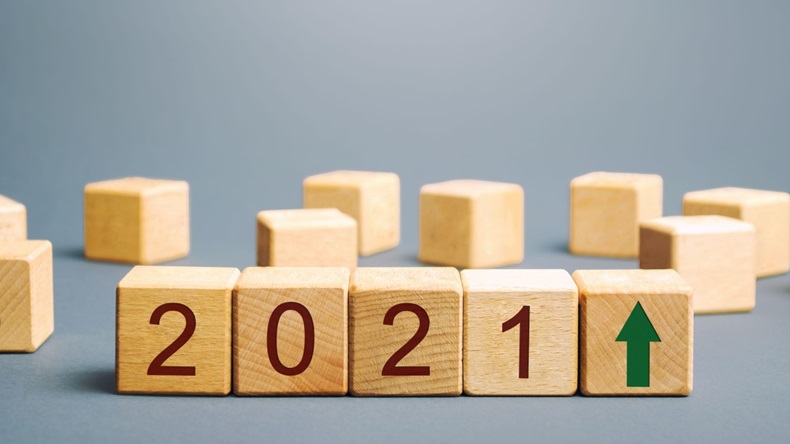 Source: Alamy Hikma has raised its full-year forecast for 2021
Advertisement