Teva And Sandoz Go Head-To-Head On US Narcan

Teva has delivered the launch of the first generic rival to Narcan naloxone 4mg nasal spray in the US. Sandoz has immediately responded with the introduction of an authorized generic. 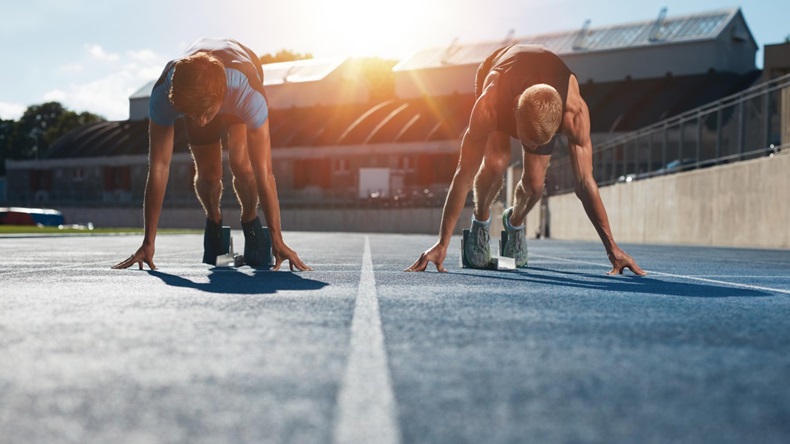 Simultaneous launches have been seen in the US for Teva’s first generic rival to Emergent BioSolutions’ Narcan (naloxone) 4mg nasal spray and an authorized generic marketed by Sandoz.

Teva’s launch comes as a verdict is still awaited from an appeals court in litigation over Narcan, with final oral arguments having been heard on 2 August 2021.

Responding to Teva’s launch in a 22 December note, Raymond James & Associates said “we estimate generic Narcan could enter the Teva top 10 in terms of revenue contribution, with potential annual sales contribution of $80m-$100m.”

Emergent had earlier this year already set out plans for how it would defend Narcan against generic competition, with an authorized generic launch being a key part of the originator’s strategy.

“In the event of a generic entry,” said Emergent president and CEO Bob Kramer, “we’re prepared to launch an authorized generic product in partnership with a large generics company and are confident in our ability to maintain significant market share.” (Also see "Emergent Makes Plans For Narcan Nasal Spray Competition" - Generics Bulletin, 5 Nov, 2021.)

That large generics company has now been revealed as Sandoz, which confirmed the launch of an authorized generic immediately after Teva announced its own commercialization plans.

“Now more than ever, it’s imperative that Americans have increased access to life-saving opioid overdose reversal medicines for themselves or a loved one,” said Keren Haruvi, president of Sandoz Inc. “The launch of our authorized generic of Narcan nasal spray reinforces our commitment to delivering high-quality, affordable generic medicines and to do our part to help address the public health epidemic for people at risk for opioid overdose.”

Addressing the issue of whether a generic and authorized generic launch could expand the overall market for naloxone nasal spray, Emergent CEO Kramer said in early November that “it’s a little too early to guess what that impact would look like. I think the nasal-delivered naloxone market is still developing.”

“When a generic comes in, we’re clearly going to lose some market share,” he conceded. But “we’ll gain some back with our authorized generic. That dynamic is going to be, we think, different in the public interest market…not that it’s going to be not be able to be penetrated by a generic, but we think the competitive dynamic is much different in the public interest market versus the retail market.”

Elaborating on the likely future of competition on naloxone, Emergent chief financial officer Richard Scott Lindahl acknowledged that while Narcan nasal spray revenues had “continued to exceed expectations” given the worsening opioid crisis – with sales up by 50% in the third quarter to $133m and full-year turnover from the product now expected to come in between $400m and $420m, up from July predictions of $305m-$325m – “of course, the question on everyone’s mind is what will happen if a generic competitor enters the market?”

“More than half of our market is in the public interest space, and so not necessarily subject to the usual automatic switch for AB-rated products,” Lindahl reiterated. “All in all, we are confident that it will continue to be a meaningful contributor to both our top and bottom line going forward.”

Other naloxone competitors are also making moves in the US market. In early August, Hikma announced that it had launched its Kloxxado (naloxone) 8mg nasal spray in the US, for emergency treatment of known or suspected opioid overdose, following a 505(b)(2) approval earlier in the year. (Also see "Hikma Launches Nasal Naloxone Spray In US" - Generics Bulletin, 5 Aug, 2021.)

Noting that it “contains twice as much naloxone per spray as Narcan nasal spray 4mg in a ready-to-use nasal spray to reverse the effects of opioid overdose,” Hikma said the product represented “an important new treatment option in addressing the opioid epidemic.”

Adamis also recently announced that it had received US Food and Drug Administration approval for its Zimhi 5mg/0.5ml naloxone hydrochloride for intramuscular or subcutaneous injection, also submitted through the 505(b)(2) hybrid pathway. (Also see "Adamis Receives FDA Approval For 505(b)(2) Naloxone" - Generics Bulletin, 21 Oct, 2021.)

Perrigo had previously settled ANDA litigation over Narcan with Emergent subsidiary Adapt Pharma, with the companies reaching a deal in February 2020 that would allow Perrigo – which recently divested its Rx prescription unit that is now known as Padagis – to launch its naloxone 4mg nasal spray from 5 January 2033 “or potentially earlier under certain circumstances,” with these related to the outcome of the litigation with Teva or litigation with subsequent ANDA filers.

Hikma Warns Of Renewed Pricing Pressure On US Generics

Teva: Here’s How We Plan To Solve ‘Litigation Challenges’

Teva Prepares To Fight Appeal After US Narcan Victory

Teva Has Nasal Naloxone Nod For First US Narcan Rival