ANI Also Gets FDA Nod For Rifabutin Rival To Mycobutin

ANI Pharmaceuticals and Eton Pharmaceuticals have announced the launch of their Carbaglu rival, with the companies having been granted a Competitive Generic Therapy designation by the FDA, along with 180 days of related exclusivity. ANI has also announced receiving FDA approval for its abbreviated new drug application for Mycobutin rival, Rifabutin capsules for 150mg dose.

ANI Pharmaceuticals has completed its acquisition of niche generics specialist Novitium Pharma, securing access to a pipeline of generics and 505(b)(2) candidates that has expanded further since the deal was announced earlier in the year.

Kelix bio has announced two deals to expand its presence in Africa. The company is set to acquire 14 oncology injectable products from Germany-based Vitane. Furthermore, Kelix has acquired Pharmaceutical Institute, a pharmaceutical company established in Rabat, to enter Morocco. The pan-African company has also invested in Malta.

Cipla And mAbxience Partner For Essential Biosimilars In South Africa

Cipla has partnered with mAbxience to supply oncology and respiratory-related biosimilars on the WHO model list of essential medicines to South Africa. 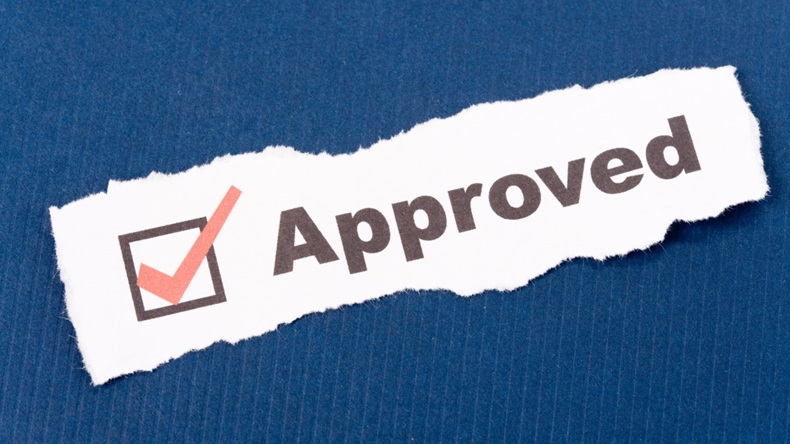