Sandoz won big earlier this year at the district court level following its submission of ANDAs referencing Genentech’s Esbriet (pirfenidone) treatments for idiopathic pulmonary fibrosis. The Roche subsidiary has failed in its attempts to secure an injunction pending appeal, while firing off on the district court for its earlier ruling.

One of the largest investment banks in the US has cancelled its coverage of Endo after the US-based firm revealed the extent of generic competition to its lucrative Vasostrict brand.

Sun Pharma has scooped a first ANDA approval for a rival to Takeda’s mesalamine-containing brand Pentasa, with Viatris making clear recently that it was eyeing a first-time generic launch for the gastrointestinal drug.

Endo maintains that it will continue to drive revenue and EBITDA growth via business development opportunities, after the advent of generic competition to its lucrative Vasostrict injectable led the firm to disclose potentially catastrophic Q2 profitability guidance. 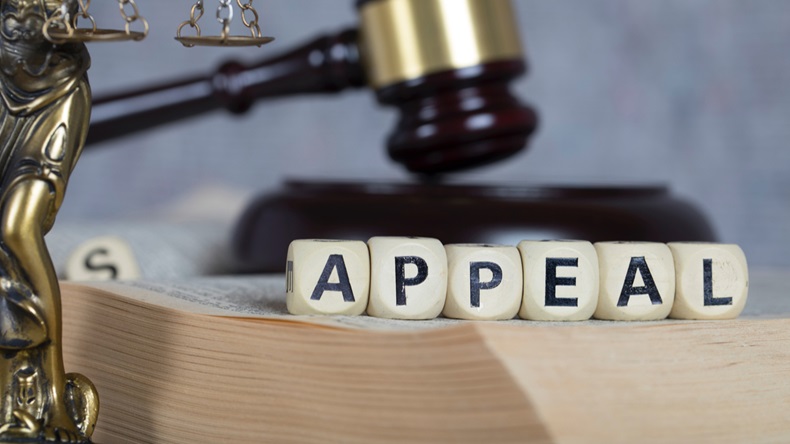 Source: Shutterstock Sandoz is facing an appeal to its lower court win
Advertisement