As the US Supreme Court deliberates on whether to grant Teva’s petition to review its litigation with GSK over “skinny label” generics that carve out patented indications, Aziz Burgy, partner at Axinn, Veltrop & Harkrider LLP, talks to Generics Bulletin about the key issues at stake. 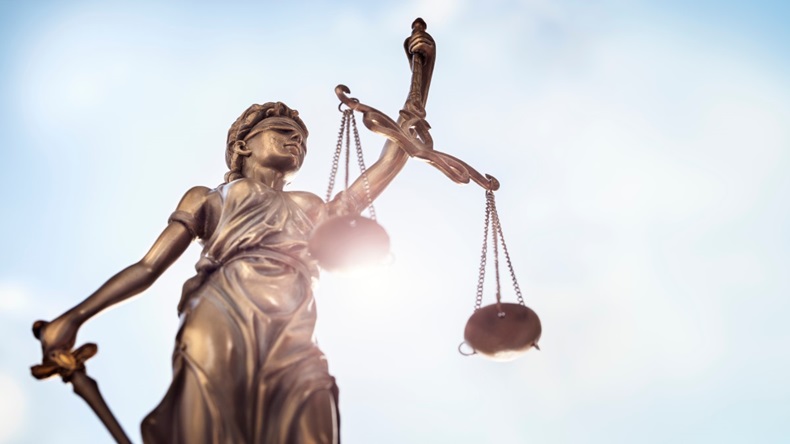 Source: Shutterstock The Supreme Court is weighing whether to take up the case

Few cases have captured the attention of the US generics industry like the long-running litigation between Teva and GlaxoSmithKline over “skinny label” US generics that carve out patented indications.

The case – which has potentially huge significance for generic carve-outs more widely – has over the years proceeded through the district and appeals court stages, with GSK ultimately seeing reinstated an early jury finding of infringement and a $235m damages award from 2017, based on Teva’s generic version of Coreg (carvedilol) that carved out a congestive heart failure indication protected by GSK’s reissued US patent RE40,000. (Also see "Teva Coreg Damages Reinstated As AAM Bemoans ‘Antithetical’ Ruling" - Generics Bulletin, 7 Oct, 2020.)

Most recently, a 6-3 split decision of the US Court of Appeals for the Federal Circuit denied Teva’s petition for it to rehear the litigation “en banc” – before the entire bench – after a pair of successive split decisions by a panel of three judges previously came down on the side of GSK.

And as the Supreme Court takes a fresh step towards deciding whether to grant Teva’s petition for certiorari review and take another look at the case, Aziz Burgy, partner at law firm Axinn, Veltrop & Harkrider LLP, has spoken to Generics Bulletin about the key issues at stake.

A series of recent filings has seen Teva and GSK set out their arguments for and against a Supreme Court review of the litigation, following the split decisions at the Federal Circuit level in GSK’s favor (see sidebar).

Will US Supreme Court Come To Teva’s Rescue On ‘Skinny Label’ Battle?

Teva has made good on its stated intention to bring its long-running US legal battle with GSK over “skinny-label” generics to the Supreme Court. In a detailed certiorari petition, the firm sets out its arguments for why the matter warrants review.

Meanwhile, various other parties have weighed in with amicus briefs offering their opinion on the matter, with the US Association for Accessible Medicines, Alvotech, and Viatris’ Mylan among those backing Teva’s position. (Also see "GSK Rebuts Teva’s ‘Doomsday Scenario’ On Skinny-Label Generics" - Generics Bulletin, 8 Sep, 2022.)

Since then, the Supreme Court has taken a further step of asking the US solicitor general to file a brief expressing the view of the US on the case. (Also see "US Supreme Court Preview: ‘Skinny’ Labels, FTC, And FCA – But No Tecfidera As Biogen Loses Bid" - Pink Sheet, 3 Oct, 2022.)

While the solicitor general’s view on the matter remains to be seen, Burgy told Generics Bulletin that “I think the fact that [the Supreme Court] are asking for the solicitor’s view means that they’re seriously interested in the case. I think that they’re really digging into the issue.”

“If I was a generics company,” Burgy said, “I think I would be very optimistic that the Supreme Court has asked for the solicitor’s view on that.”

Pressed on whether asking for the solicitor general’s views meant that the Supreme Court was leaning towards taking up the appeal, Burgy was cautious. “It really depends on what’s said and where the Supreme Court is at in terms of their thinking,” he indicated, “because they may have something that’s already in their minds, and maybe they are seeking confirmation.”

“So I would say it would be very speculative for us to really prognosticate on that.”

Asked about the tangible threat to industry that has already been posed by separate lawsuits that have flowed from the Teva-GSK litigation for other generics players, Burgy noted that “there’s been a couple.”

“The Amarin and Hikma case,” he noted – referring to the firms’ dispute over Vascepa (icosapent ethyl) that was ultimately dismissed (Also see "Does Hikma’s Vascepa Litigation Dismissal Suggest Safety For Skinny Labels?" - Generics Bulletin, 12 Jan, 2022.) – “and then the other one was the Lundbeck v Lupin case, within the district of Delaware, 2021, and the drug is Trintellix.” (Also see "ANDA Sponsors Fail To Knock Out Trintellix Active Ingredient Patent" - Generics Bulletin, 5 Oct, 2021.) 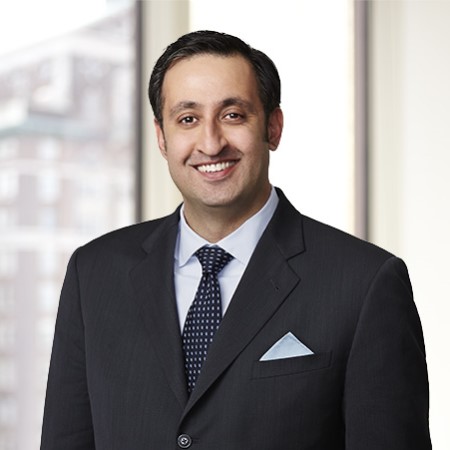 Moving on to address GSK’s arguments against granting Teva’s petition for review – in which the originator suggested that the case is not as universally relevant for skinny-label generics as Teva has claimed – Burgy summarized that “what they are trying to argue is that it’s really a case-specific issue – and the Federal Circuit said as much in one of their past opinions. They said we’re not overruling section viii carve-outs and that this was very case-specific.”

But “I guess the rebuttal to that from the generics industry is that – and some of the amicus briefs touched on this – if they’re going to have to rely on case-specific analysis for section viii carve-outs, then that defeats the Congressional intent of section viii carve-outs, which was by law to allow them to carve out an indication and a method of treatment patent claim, thereby giving them legal and business certainty at the outset.”

“And so I think from the generics industry,” Burgy continued, “if you want to ask them whether they would be happy with a case-by-case analysis, I think the overwhelming majority of generics firms would not be satisfied with that, because it doesn’t provide that legal and business certainty.”

Commenting on the idea that this could then produce a chilling effect on the wider industry, Burgy said “that’s exactly right, and that is what the amicus briefs argued. That if we’re going to have to litigate every carve-out and go through the litigation process, that’s going to really deter some of the generics going forward, and it’s going to be very expensive.”

And acknowledging the potential for the GSK-Teva litigation to reverberate beyond small-molecule generics into biosimilars, Burgy recalled that “Alvotech in their amicus brief said that’s it’s going to be exceedingly and perhaps prohibitively expensive. Because in the biosimilars industry, the cost of R&D on a biosimilar is so much higher than on the small-molecule side.”

US Supreme Court Preview: ‘Skinny’ Labels, FTC, And FCA – But No Tecfidera As Biogen Loses Bid

Will US Supreme Court Come To Teva’s Rescue On ‘Skinny Label’ Battle?